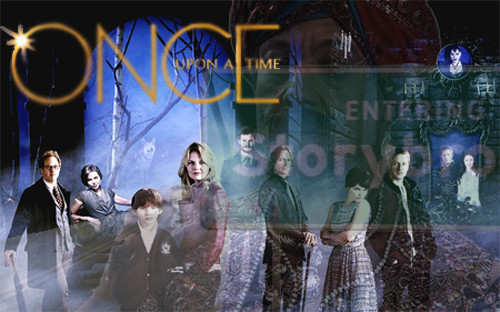 For a larger and more specific list, visit the following website.(Scroll down past the first four pictures so the 1A and 1B street diagram. Below it is the first list of Storybrooke business. Storybrooke is based on a town in British Columbia.)

Plot – “Emma Swan's world is turned upside down on her 28th birthday when the son she gave up 10 years earlier knocks on her door. Holding a book of fairy tales he claims are real, he tells her that she's not only in the book but that she is the only hope her people have of being freed from an evil curse.” - IMDB

This fandom gives the player a choice of two different worlds in which characters may play, Fairytale Land and Storybrooke, Maine. The entry portal, see graphic below, can also take you to Fairytale Land where you can interact with any storybook character you choose, except those specific to the Once Upon A Time fandom. (Example: you could not interact with Snow White, as played by Ginnifer Goodwin, as she exists in the Mirror Community. You could interact with the Lily Collins version, the Kristen Stewart version, and any cartoon versions.) 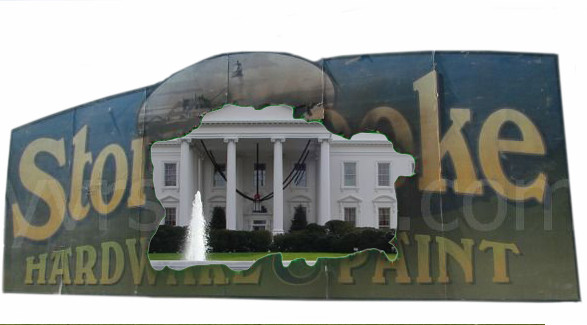 Since Once Upon A Time deals with fictional story characters from Cinderella , Captain Hook and Baron Von Frankenstein, you may npc (or use one of the community-muses for interaction) any characters.
Use Mr. Gold (Rumpelstiltskin) if you need magic potions, but those come with a price. (An alternative would be to go to the Buffy fandom go to the magic box, buy a potion, or have Willow cast a spell.

Remember the Magic Mirror exists in Fairytale Land; he can come to you through any Mirror. To physically interact with him, you must list ‘theshard’ in the who part of the comment header. If you want him ‘npced,’(non-played character) you must go to Fairytale Land, go into the Queen’s chamber in order for you to control what he says. (Our players writing as ‘theshard’ will respond as we’ve outlined his character.)

Example: “Daenerys wasn't afraid of the dragons; their fire could not hurt her, dragon blood flowed through her veins as it did all of the Targaryans. In fact, few things scared her; it was following Ruby’s directions that concerned her. Little did she know Ruby was a werewolf, they did not exist in her world. The mother of dragons was pleased with the accuracy. It wasn't long at all until made her way to the chamber."

All you have to do is use a plausible way to get them there. Feel free to use my Snow White if you need to. Remember you may always ask a moderator for help or ideas.

This isn't meant to be overwhelming, but as a source to enhance game play.
Collapse